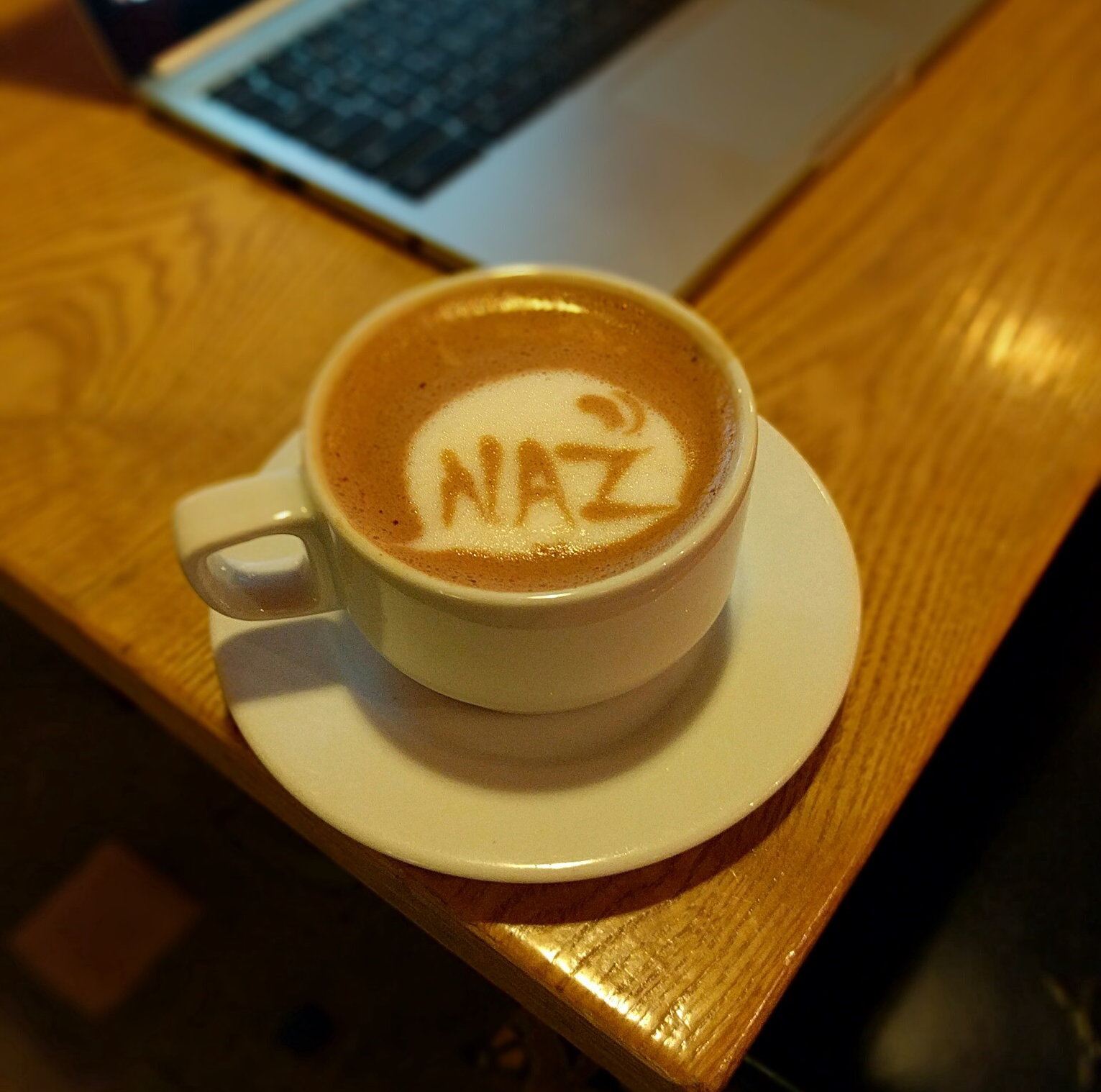 I’ve brought products to life from a glimmer of a vision to a team building it, to having customers, and eventually seeing the product come to an end. I’ve worked as part of large and small teams and led them to make impossible things possible.

I have over 20 years of leadership:

As a multifaceted engineer, designer, and communicator, I’ve focused on creating, designing, building, and collaborating with people to bring amazing user experiences to life across multiple platforms.

I’ve led the creation of developer narratives and scaled them out at Google, eg: I created the first design workshops for developers at IO13 & IO14. I’ve founded and presented at the Design for Humans (in real life) meetup. I’ve created the UX Design for Mobile class on Udacity, and my own UX Design show on YouTube both for Google. I also run and create content for a very prominent developer tutorial site called developerlife.com (which was established in 1998).