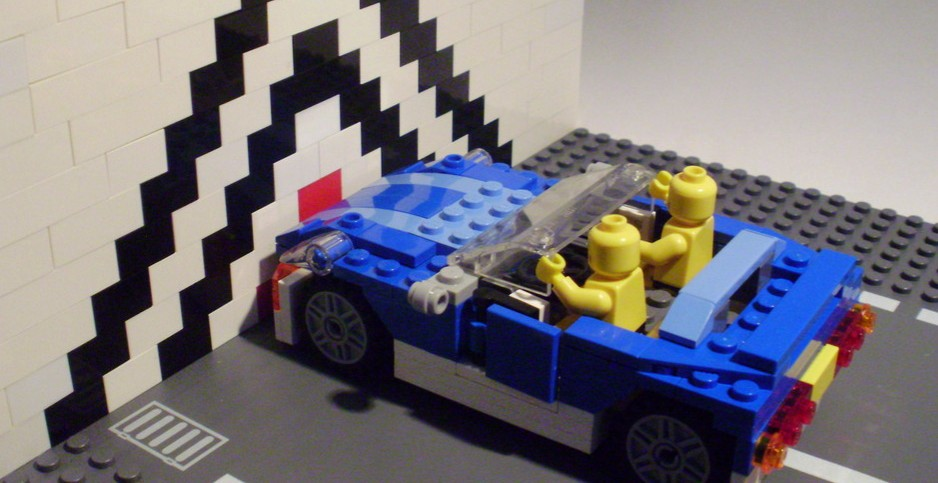 The notion of success and failure & measuring and reaching outcomes is an incredibly powerful influence in how we live our lives. We all carry this notion that we have to work hard at things in order to be successful people and productive members of society. I’ve learned the hard way thru experiencing hollow successes and meaningful failures that the meaning of these words “success” and “failure” are counter intuitive. If you want to learn more about what I’ve come to understand, read on.

I’ve failed at many things. Actually most things. But I’ve learned to internalize these failures as learning experiences, rather than thinking that I’m a bad person or have less value because I wasn’t able to achieve my desired outcome.

There have been times when I have failed by succeeding. These are situations where I’ve achieved my outcome, only to realize that it is not at all what I had wanted, and didn’t really give me the peace much less happiness that I wanted. An example of this is my first company called The BeanFactory, which I started with my best friend. I had just dropped out of Grad School at Virginia Tech and had embarked on this crazy journey at age 23, without knowing anything, and expecting that this would fulfill me. At the time, I had established a good life in Blacksburg — I had a close group of friends, an adopted family, and a rich martial arts and healer community that I was a part of. But I always had this idea in my head that I have to do my own thing. So, without thinking much and throwing caution to the wind, I started this thing. And it became “successful”— I made more money than I’d ever imagined I could make by age 24.

However, when I achieved this outcome, I felt completely alone and hollow. What I’d done in about 2 years is unravelled my entire life, lost all my friends and family and community, alienated everyone in my life, lost my peace and stability, and ended up alone on top of this mountain — with no one else around. Sure, it was incredible to show myself that I was able to have an idea, and bring it to life, through all the struggle that that entailed. So was this a success or a failure? Did I achieve my goal or miss the point of it all by having achieved it?

Since then, my life has been full of situations like this — great loss and great gain. There have been at least 3 times that I’ve had to reinvent myself, since I’d pushed myself to the breaking point. I’d used all my power and focus to push something to about as far as it would go and then I just hit an unmovable object. And it’s difficult for me to articulate what has been a success or a failure. The underlying problem here was that I never asked who I was as a way to determine my own value, and only measured my worth by what I did. And I never took the time to understand if the outcome I desired, was actually something I even wanted (since I never asked who I was, which would lead me to what I need and want).

So I’ve had to come up with a more “real world” conceptual model of understanding failure. And here it is. You only fail, if you don’t try. If you let go of the desired outcome (that is, you accept that you may or may not achieve it), and try anyway, then there is no way you can fail. In other words, this is how we learn. It’s not about failure, or achieving outcomes. It’s about learning, adapting, and finding a better way. Constantly, until we die. That’s a good way in which to live life. It will allow you to find peace, and then you have a chance at happiness. Stuff will always go wrong, that is a given (stuff will also go right). So having an operating model of life that doesn’t take this into account is a good way to get disrupted and be really unsettled and unhappy.

Using this process, when you try and achieve an outcome and realize that it’s not what you wanted, then it’s ok. You have now learned something about yourself, and you can proceed not to make this mistake in the future. Eg: I was in a marriage for a very long time, not knowing what I even wanted out of a relationship. And when it failed, I was faced with learning that there were many things that I’d wanted and needed, that I didn’t even know. Had I accepted this loss and allowed the relationship to fail, sooner rather than later, I would have been able to move on with my life and allow me and my ex-wife to happy in our lives without each other, and actually find the right person.

And this brings me to the biggest thing that makes us take failure and prolong it, instead of failing fast, learning, and moving on — which is fear of letting go of what we think we have. There’s an expression that a bird in the hand is worth two in the bush. Well, this might not be true, if you don’t want any birds in the first place. This is the same reason that people won’t sell their houses in a down market, even when they know there’s a time in which they can get out without getting terribly upside down in their mortgage for years. It’s difficult to accept loss. And it’s so easy to be in denial that the loss has already occurred, and cling on to the idea that you are still holding on to something. That’s the real failure.

This is why it’s important to fail quickly, without putting too much into something, especially when you’re not even sure that’s what you want. This doesn’t mean that you don’t work hard. But it does mean that you find a balance between working hard towards something, and not being in denial of whether this is getting you where you want to go or not. It’s about finding that point between letting it go to return and fight a different battle another day, vs going down with the ship.

So, I ended up painfully acknowledging after many years that my marriage had ended, and then actually kicked off my reboot process. However, in doing so, I was able to create space in my life for new relationships. So, was my marriage a failure, or did it make me aware of the things that I needed, and allowed me to make mistakes that I learned from, which only made my future relationship that much better?

Also, I had a failed startup, ScreamingToaster (from 2006–2011), that also coincided with the end of my marriage. 3 years ago (before my reboot), I would tell you that this has been my biggest failure in my life. It was really horrible to see my baby die in front of my very eyes, and drain me of all my financial resources, and leave me poor and frustrated at the end. That sounds like a pretty clear failure, right? Well, no. If it wasn’t for my learnings from doing many things wrong at ScreamingToaster, I would have never been able to start trnql in the way that I have. Here are some things I learned:

I have accepted all these failures to be my greatest teachers. And now, I’ve optimized my life for this learning process. Instead of waiting for years and months in order to accept the truth, I’m all about failing fast, and learning, and then iterating. Hell, they have a whole process on this that’s called Lean UX, that was derived from Lean manufacturing (that was invented at Toyota) It’s not like I came up with this stuff. The hard part is doing this, not describing it or writing about it 😀. And it still hurts like hell when you let go; the pain isn’t any less no matter how many times you do this.

When the student is ready, the teacher appears #

So, I embraced this teacher, called failure. And when I created my startup trnql (early 2015), I made just about every mistake you can make and then some. And these have been painful experiences that I’ve had to learn from. Would I call them failures? No. I call them learning experiences, and instant feedback from the universe about what I should be focusing on.

Really young children know what I’ve been talking about. That is how we all learned when we were kids. We didn’t know a thing. And we made mistakes. And we failed pretty quickly. Learned from it, and did something different and eventually something better. The problem is that as we get older, we are loaded up with the expectations that we should have accumulated more and more “successes” or “good” outcomes. We have to be able to show more and more results, or outcomes for all the years that we have been alive. And we become afraid to let go of the things that we don’t even want, but are told are really meaningful to us.

All this is an incredibly powerful and negative influence that ensures that learning and wisdom are kept at bay.

Instead of making our lives about accumulating a set of outcomes that can be measured and stack ranked across a selection of our peers or friends, what if we talked about ourselves in terms of what we have learned, lost, gained, and who we are in a way that wasn’t tied to the external outcome?

So if outcomes aren’t the best motivators, what are?

It all starts with who you are. And what you need and what you want. If you can answer those questions that’s great (if not, then make some educated guesses). And then try to materialize what you need or want, fail fast, learn, and iterate... then you will be on the right path, which will invariably lead to awesomeness — as defined by you, and not other people or cultures or anything else.

To figuring what we want out of life, and failing fast, and iterating!