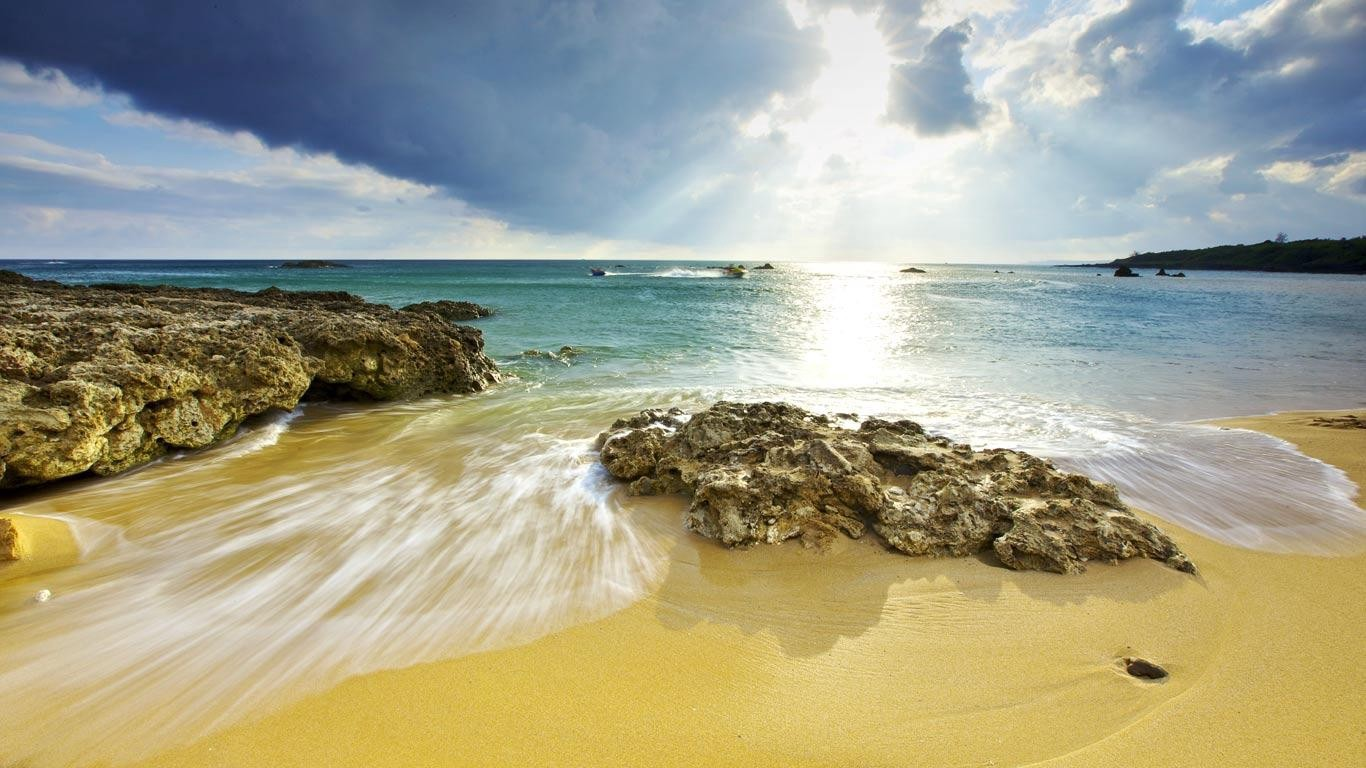 In some earlier articles I wrote that life is a struggle, which gives you the opportunity to find your greatness, if you so choose. I also wrote that you have to show up in your own light in the world, process failure as learning, and know who you are and what you want, in order to “just be you”. This article is about how to make choices every day, as you’re becoming more you, and figuring out what you want to do with your life. How do you make these choices? How do you have faith in your choices? Read on if this resonates with you.

For the longest time, I’d been afraid to make choices, because I simply wasn’t sure why I was gravitating towards a “thing” — was I making a choice because I had to defend against some fear I had, or was it because I was listening to others, or was it because it is something that I needed or wanted. My instincts / gut feeling / intuition were not discernable to me from my the negative beliefs and patterns that I had cultivated inside me. Some of these negative patterns had stuck around for so long, they became beliefs. A lot of choices that I made were to seek control, in order to avoid my fear of feeling pain, and this didn’t work very well.

“The illusion of control, and fear of losing it, created a tremendous amount of confusion in me.”

Be careful what you wish for #

Human beings are creatures of habit, and this confusion served to keep the tenuous balance in place that had been set by my past experience of my life (which was propagating itself into my future). This balance wasn’t serving me, but it was homeostasis that kept all the things in place. The balance was pretty rigid, and any change in variables would just disrupt it (and me). This is not the way towards inner peace, without which there is no chance of happiness.

So I embarked on my reboot 3 years ago, since I finally accepted that my life wasn’t working for me anymore. At the tail end of the reboot, I’d figured out a lot of foundational things (which was great). However, I was open to any and all possibilities which was necessary for me to get here, but this complete openness wasn’t serving me to get to the next step, and confusion emerged again!

“How do I make this choice?” — “By being clear about who I want to be, and being that person, in this moment.”

It has taken me a while (since my reboot ended) to understand what it means to be clear. It is a simple concept but it has profound impact and it is really difficult to do!

Clarity is the opposite of confusion or inner conflict. Clarity doesn’t imply that you know the how, when, and who of what you want. It just means that you know yourself deeply enough, and are sure of what you want and need, that you make it clear to yourself in all situations in life, no matter what the consequences — and make difficult choices to be the person that who you want to be. This emerges from the deep and strong relationship that you have with yourself, and radiates outwards to impact other people (in all classes of relationships) and other things (our ecosystem) that you exist in. Clarity doesn’t emerge from simply listening to gut instincts, or intuition. It emerges when you distill all the inputs from the outside world (all the people you interact with), all the inputs from your own self (instinct, intuition, etc) along with your knowledge of self (to mitigate whatever biases and negative patterns or beliefs you might have), and come up with who you want to be, in order to have the life that you envision.

A lot of people oversimplify this and claim that you should just follow your heart. Well it depends on how deeply you know yourself, and if you’ve done the work to discern what your heart truly needs and wants, vs the patterns / beliefs that have been cultivated by losing your sense of self somewhere along the way. A deep trust of your own self is required. And it forces you to let things go that you think you have to hold on to, in order to be at peace or be happy. This is where it stings a lot. Usually we have to let go of the desire to control a thing, and not the thing itself. This desire to control things comes from fear, because we don’t want to lose a thing, because that hurts, and if we lose it, then we will never get it back or get another thing that is different (and might even be better), in it’s place. Right here is the root of the dark side. These notions of control and scarcity are very strong manifestations of fear that caused me to end up on the wrong side of the force (before my reboot).

The illusion of control #

When you let go of this notion of control over a thing, then you understand and accept that you don’t directly wield influence outside of your own self. What you can do is make choices to be whoever it is that you want to be. And in doing so, you end up influencing outcomes. This is a very indirect approach and its counterintuitive, because you’re letting go of control of a thing in order to make that thing actually happen! Letting go of this control, which we never had, actually unlocks the energy of the universe that assists you in making the outcome actually happen!

Give up control — since you don’t have it, and unlock the energy of the universe

And there must be clarity in holding true to this version of yourself that you want to be. Because often times, it will take you to places where you will want to hold onto control over someone or something, or want something so badly that you will want to control that outcome. Sadly, these are all manifestations of fear and don’t really get you to the desired outcome — instead they just set the intention to be afraid, and that’s what ends up actually happening (more fear).

We are all afraid to let something go that we currently are holding on to. This fear based pattern is what the old adage “a bird in the hand is better than … “ comes from. However, you’re not even “holding any birds”, when it comes to controlling things — it’s just an illusion that we have this control in the first place. When you know who you are, and you know what you want, and have set an intention for this, then oftentimes, you are going to have to let go of more than just one bird. You might have to let go of entire flocks of different kinds of birds that you’re holding on to. And this requires a tremendous amount of faith and trust in your own self. You are the authority that is validating all these choices. You are the master of your own ship. You always have a choice — even if that choice is not to make a choice, or delegate this responsibility to another.

Power of letting go of control #

Giving up control over other people and things seems difficult, and it is, and it almost seems like a defeatist attitude, something that one who isn’t passionate or committed might do. Ironically, when you let go of control, scarcity, and fear, then this acts as a force multiplier (or lever) that allows you to make it so. The universe simply reflects who it is that we are on the inside to our outside world. This is known as the universal law of attraction — it’s a thing. If you can align yourself internally and you can cultivate some inner peace and allow this clarity to emerge, then whatever intention you set from this clarity will come to life — you will bring it to life.

I won’t lie, doing all of this isn’t easy — which is why I ran away from this for so many years. However, if you can put in the work to get to this state, then things happen much more quickly than you might expect.

The universe flows thru us and we flow thru it

In practice, this means that you have to do these hard things … which fall in the category of “get out of your own way”.

On the process of waking up

In addition to these, you have to do other hard things:

Creating this space is really difficult; and making the choices on what to let go of is hard too. With each of these steps you’re disrupting your internal homeostasis, and are moving towards creating a new balance. And this is just painful — because we all have change aversion (to both good or bad change). However, it is well worth it. It doesn’t seem that way as you start to take actions which are really painful, and seem risky because you’re letting things go that probably feed your fears. And it’s not easy to face fear in any form.

However, once you start living in this way, momentum builds very quickly, and things happen fast like dominoes that must be lined up at first, but then all fall in the way you want when the first one is triggered. It takes time to set up the dominoes — this is the letting go of control, scarcity, fear, and making choices to the person that you want to be. However, once you get going, things fall into place very very quickly. And using this paradigm, positive change results in more positive change.

Examples of choices I’ve made #

Here are some examples of these things in my life, since some of these concepts are really abstract and easy to misinterpret.

“You have to learn the rules of the game. And then you have to play better than anyone else.” — Albert Einstein.

Let’s not let the game play us! To letting go of control, finding ourselves, connecting to ourselves, aligning ourselves and our lives, being clear, and acting on it!