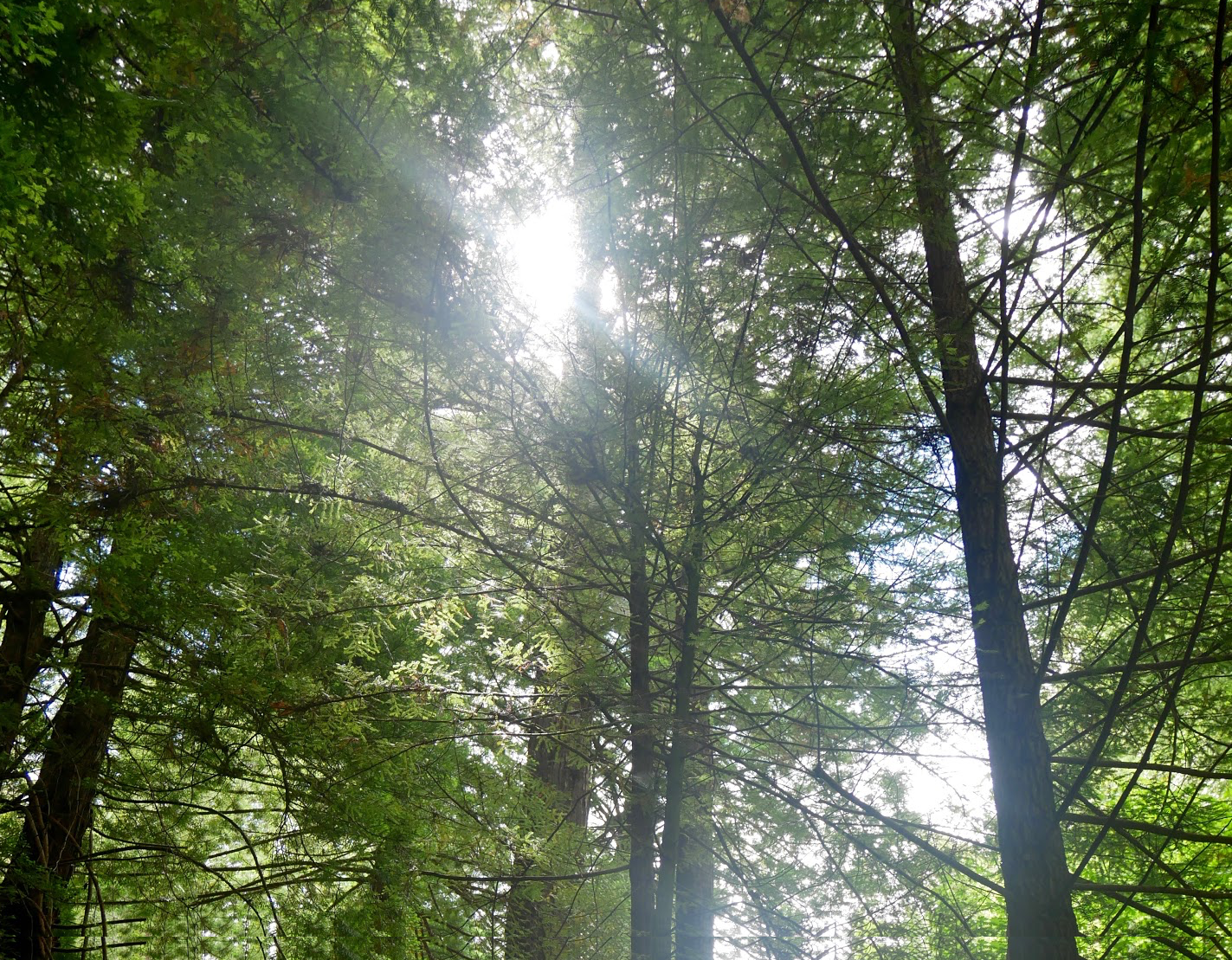 We find a winged creature, standing at the precipice of life. And she has to make a choice.

Should she jump and take flight (and risk crashing)? Or should she stay safe, firmly planted on the ground (in what she knows)? To understand her story, we have to go back in time to see where it all began.

Her name is Nora. When she was born, the storks delivered her to a family of cute bunnies. Of course, she was not a bunny, and was a bird of some kind. The storks didn’t leave her any kind of instruction manual on herself. This led to a series of interesting events that would find her in the place where she is today, on the precipice.

The bunnies loved Nora and she loved the bunnies. Her bunny family fed her lots of carrots and kept her safe and warm and fuzzy and taught her their bunny ways. They never questioned why she had wings. They just thought she was a different kind of bunny. She was different from the bunnies, and often she would find herself walk up to a ledge on higher ground and face the wind, let her wings fill with air, and want to leap.

But her bunny family cautioned her against the dangers of falling off of ledges and hurting herself, and so she would walk away from the ledges and suppress the urge she had to fly. She didn’t know she was a bird, and grew up thinking that she was a bunny. In this place of acceptance and love, Nora had a wonderful childhood and grew into a beautiful bird, but believed herself to be a bunny.

As a young adult bird, Nora left her family and went off to college (where there were many different kinds of animals) and she met another beautiful animal, a snake. Nora in her love and acceptance of all things, fell in love with the snake. But the snake had a broken heart and was hurt. Nora, in her compassion, embraced the snake, but this did not end well for Nora, as the snake turned on her, and she was very hurt for a long time. She even stopped being her bunny self, and protected her heart, and lived a life where she was safe and things were predictable.

Her bunny-ness and her bird-ness lay dormant inside of her, for a long time. Days turned into months, months into years, and Nora found more and more stability, and her expression of bunny-ness and bird-ness went by the wayside.

Then one day, she found herself feeling stuck … she wanted to feel passion for something, for anything. She felt like she didn’t belong anywhere. Like everyone around her was changing into something different than she. Or was it that she was changing into something different than them? At this point, Nora ran away from her safe home and didn’t stop running (without knowing where she was going) until she could not run anymore. She had ended up on a ledge, and there was a sheer drop that lay ahead of her. And there was a lot of wind swirling about.

This is the precipice where we first meet her at the start of this story.

On the precipice, Nora saw her bunny-ness, and could feel that it didn’t seem to suit her completely. And she had always wondered what her wings are for. There’s a part of her, that lay dormant, for a long time that wanted to see what they are for. And the instinct inside her had started to shout louder and louder, and utter “fly”. Yet, she didn’t know what that meant.

Deep down inside, Nora knew in this moment that she is not a bunny. But she did not know yet that she is a bird. She didn’t know what kind of bird she is. Is she an owl, or an eagle? As she faces herself in this moment, she must make a choice. Leap, and find out while she is falling what the wings are for, and trust that they will give her lift and keep her from crashing into the ground below. Or go back to what she knows and be safe.

She stood at the precipice looking at stable ground behind her, and the open sky in front of her.

And in this moment, a falcon swooped down from the sky and landed beside her. Nora recognized him as a bird of some kind. Nora could also see that he had many scars. And she felt bad that this bird had probably been hurt a lot and felt a lot pain which resulted in those scars.

She didn’t know why but she went up to him asked him what his name is. He said “I’m Sebastian.” He told her his story about being born into a family of rats when the storks delivered him to a family of rats in a far away land. And he told her his stories of how he had faced battles over the years and he had come to learn who he was by learning what his bird-ness was … even though, in the beginning, he had no clue what bird-ness was, since all he was taught was how to be a rat.

Nora asked - “What kind of bird am I?” Sebastian didn’t answer.

He knew that the only way for a bird to find out what their bird-ness is, is to trust in their wings, face the wind, and jump off the precipice. Because in doing so, their bird-ness is revealed to them (even though in the beginning it feels like falling and feels totally out of control).

For him, his falcon-ness first became revealed to him some time ago when he too was at a precipice similar to this, when he chose to jump. And in letting go, he allowed his falcon-ness to be … he realized that he loved to move so swiftly thru the air, and this is who he was meant to be, where he was meant to be, and what he was meant to do. Even though he could move swiftly and with power, he had to experience much loss and fight many battles and not just survive but thrive, in order for him to wear his scars proudly.

He knew that for him, that’s an expression of his falcon-ness - to leap, to love, to try, to fail, to learn, to win, to lose. No matter what the pain, or the joy, he loved to fly.

So he sat beside her on the precipice for a short while and then said - “Come fly with me 🙂. You can fly with me if you like, but if not with me or anyone else, you should fly 🙂.”

He smiled and looked deeply into her eyes as he said it, the wind lifting the feathers in his wings, as he prepped them for flight. He then looked up at the sky and imagined the other falcons who are in flight right now … getting ready to jump into the swirling winds, knowing that only in the full speed of flight, as he hurtles himself into the unknown, does he truly feel what his true purpose is … to fly fast and true and express all of his falcon-ness.

What will she do?