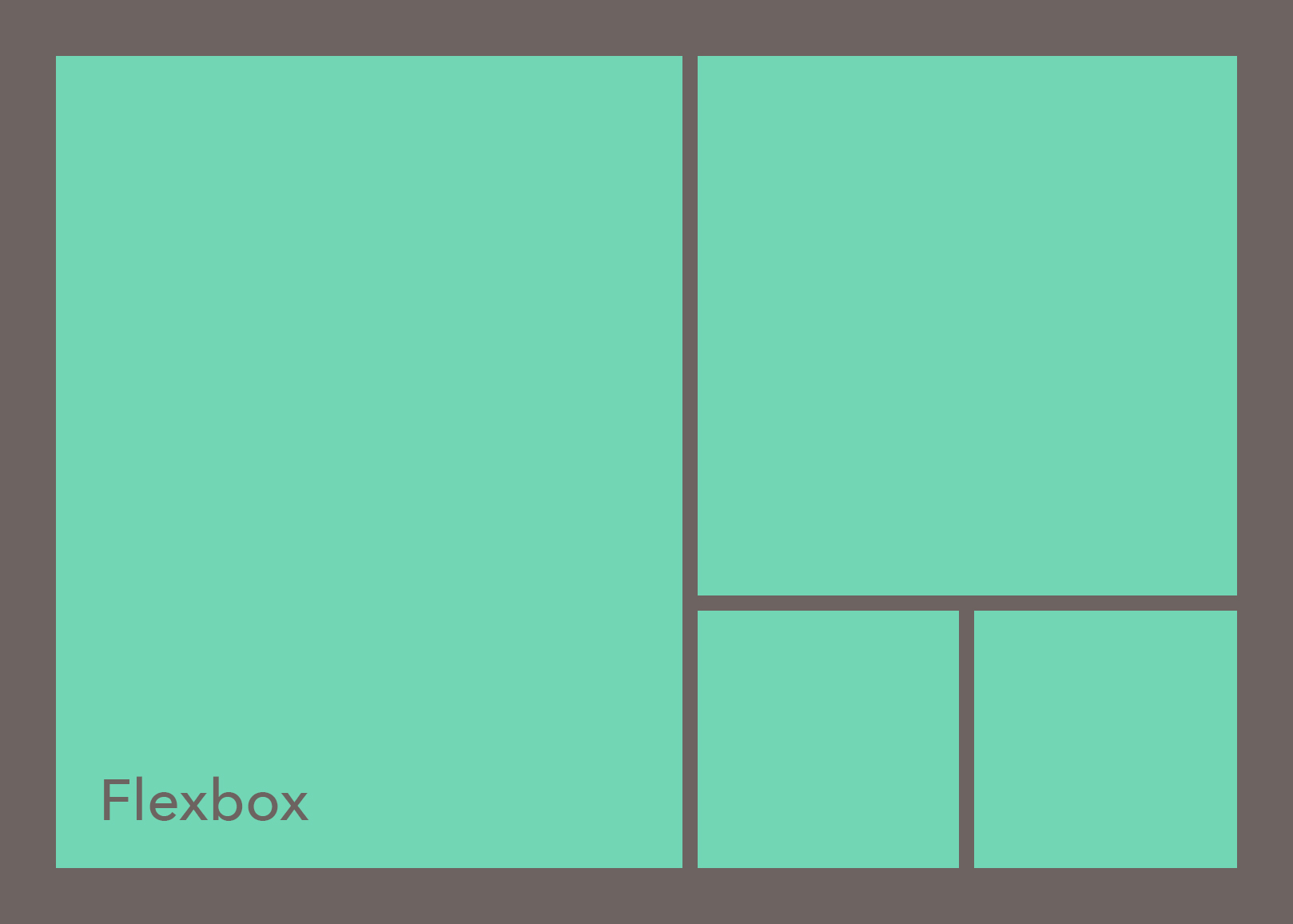 The goal of this series of articles is to help you to learn Flexbox in a fun interactive way and then help you to build simple real life examples using Flexbox.

In order to benefit the most of this content, you need to have a basic understanding of HTML and CSS. If you have this, keep reading.

Flexbox is a CSS layout mode which makes it easier to create responsive websites. It allows us to effortlessly manipulate the child elements (also called flex items) of a flex container. For example, you can:

Flexbox is not the solution to everything by itself. It’s like a team player in a great soccer game. Every player is valuable, but they all play a different role. If one player has to play for 2 positions, the team is compromised. The same applies to building. If you try to use Flexbox for everything (and end up nesting it a lot) the page will be compromised, and will be harder to manage. While you can get away with that, there are tools out there that will help you to make this process easier (such as CSS Grid).

Lynda.com is a good resource for learning front-end development, including Flexbox. Because Flexbox is quite simple to understand, I don’t think it is necessary to take an online course. You will be able to capture it faster by reading and understanding the basics. Then jump straight into the code and learn by practicing. 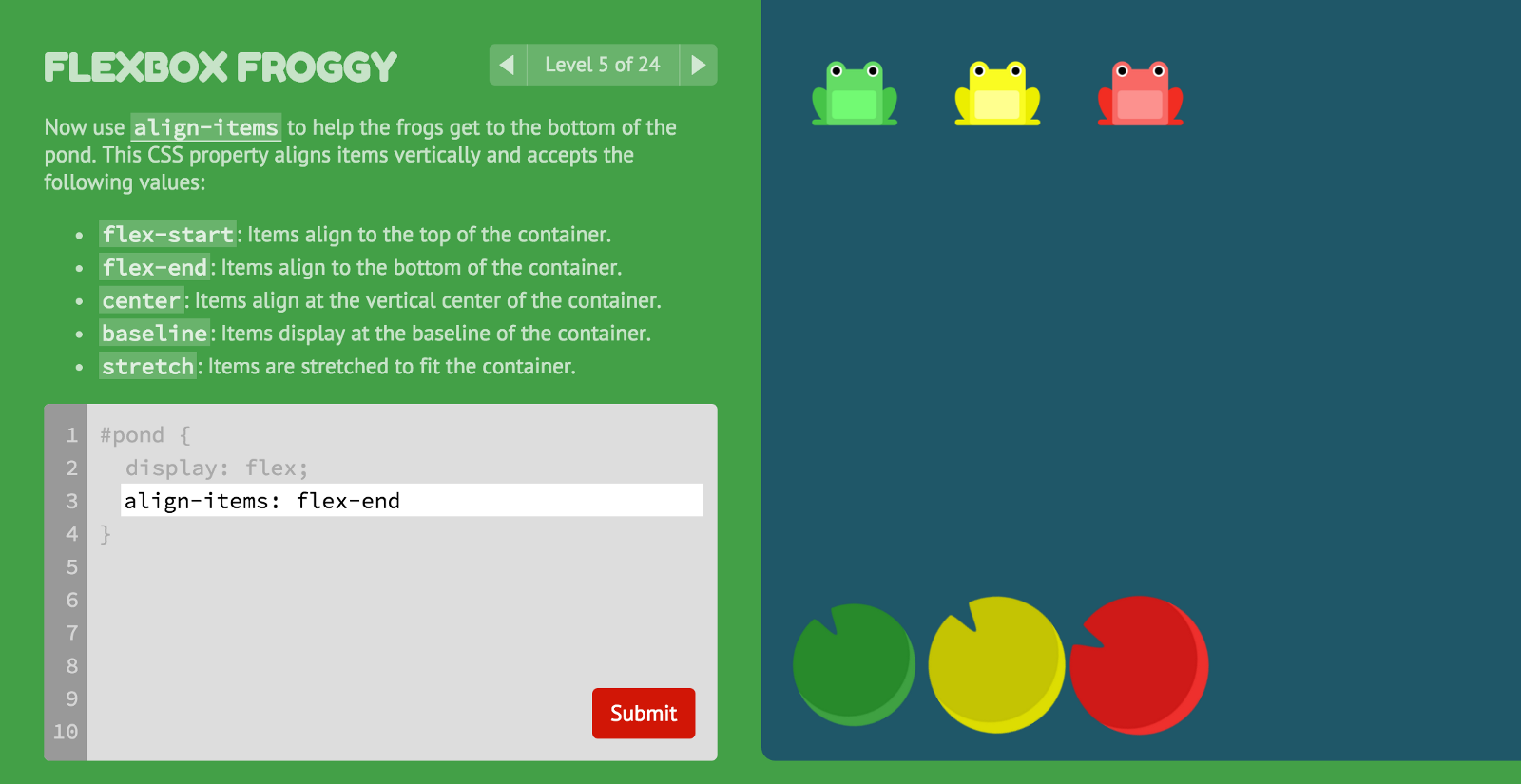 With Flexbox Froggy you can play a game and learn the terminology at the same time.

It was created by Thomas Park, researcher at Drexel University. He is one of the collaborators of openHTML, a collaborative research project aimed at designing better tools and practices for learning web development.

Have fun on the Flexbox Playground to see what will happen when you will play with flex container and flex item properties. It was created by Dimitar Stojanov, founder of Invoicebus.

I hope you will have fun while learning Flexbox.

In the next article, called Flexbox: Building a navigation bar (Part 2/2) you will learn a one way how to build a simple navigation using Flexbox and media queries.